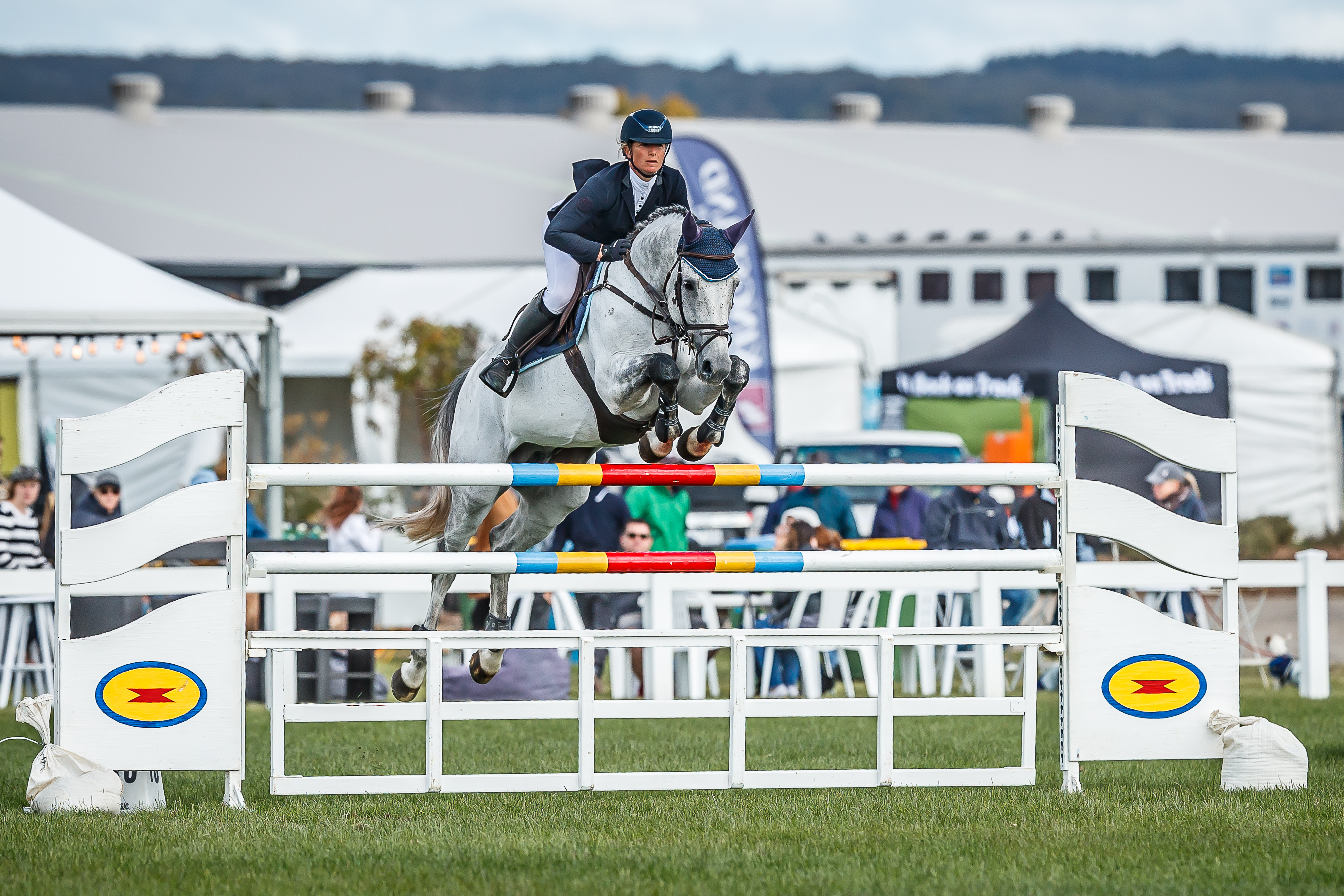 The Boneo Park Equestrian Centre, situated on the beautiful Mornington Peninsula, will be the focus of the Australian jumping world for the next two weeks, when the cream of Australia’s showjumpers come together to compete in two premium events.

The 2018 Australian Jumping Championships will be the first in a three-year contract recently awarded to Boneo Park by Equestrian Australia. With over $100,000 in prizemoney, thanks to sponsors including major sponsor Pryde’s Easifeed, the competition will be fierce and the excitement is not to be missed.

There are a range of titles to be decided over the Championships, with finals being held over the weekend

A highlight of the weekend will be the Australian Speed Championship on the Saturday night, where crowds will witness amazing horsemanship as riders and horses compete in this exciting competition. The Senior Championship will bring together the very best riders in the country. Sponsored by Horseland, the Senior title will see the following riders, just to name a few, compete against each other:

• Billy Raymont – who along with Jamie Kermond, has just returned from Australia’s very successful campaign at the recent World Equestrian Games, where the Australian team finished sixth and qualified for the Tokyo Olympics in 2020.

Also competing at the Australian Championships will be two legends of Australian Jumping; Vicki Roycroft and Chris Chugg. Between them, in their stellar careers, they have represented Australia multiple times in international competitions, including Olympic Games, World Cup Finals and The World Equestrian Games. The Pryde’s Easifeed Australian Jumping Championships run from Wednesday 7 November to Sunday 11 November at Boneo Park, located at 312 Boneo Rd, Boneo, VIC.